Who is Tootsie Carter?

To say this week has been crazy is an understatement. I’m just glad the week is over. I’ve channeled all this negativity in the world into positive vibes that has allowed me to make more progress on my book. This week, I wanted to share a little insight on the main character of my series, Tootsie Carter.

Who is Tootsie Carter?
Rita Carter (a.k.a. Tootsie) was born in 1946 in Bronx, New York City. She is the daughter and only child of Louise and Walter Carter. Rita is an avid reader and collector of Dick Tracy comic books, and has a penchant for Tootsie Roll candy, which is how she got her nickname.

When she was a child, her father gave her one of his old comic book issues of Dick Tracy, and she was instantly hooked. Since then, Tootsie has looked up to the fictional detective as a role model of what she hopes to aspire to be the greatest detective in the world–or at least, the greatest in New York City.

Tootsie has a vivid imagination. As a child, Tootsie would often pretend she was one of Dick Tracy’s young ace detectives, and solve mysteries all around her neighborhood. She helped adults and other neighborhood kids in a variety of ways such as: finding lost items, saving kids from bullies, or stopping young mischief makers in their tracks.

Tootsie is a tomboy with a spunky, no-nonsense attitude. She prefers getting her hands dirty helping people than being neat and tidy like a ‘proper lady.’ She’s strong, confident, and can hold her own in a man’s world. 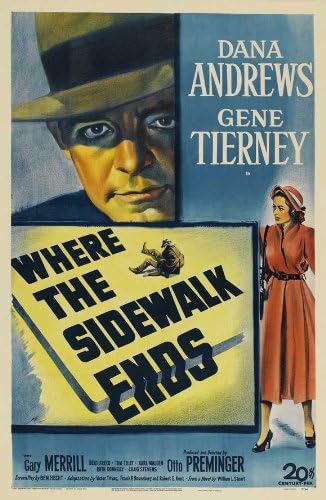 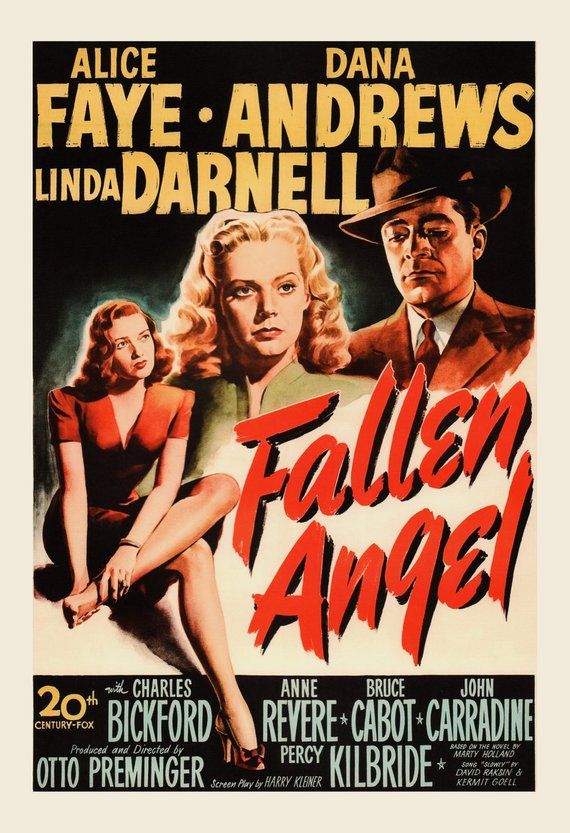 10 comments on “Who is Tootsie Carter?”