The writing has been slow this week, as I’ve been trying to give my brain a bit of a rest. I spent that time doing some networking on Clubhouse. I met a librarian on there who loved supporting indie authors and indie books. I mailed out a copy of The Arrangement to him, and it will soon be appearing in libraries in the Baltimore and Washington D.C. area!

A while back, I had gotten a rejection from my own local public library about carrying The Arrangement in their system. It was met with a rather discouraging response because of it being self-published. Since then, I have been using that as motivation to prove them all wrong that my book is good enough as any traditionally-published book for the library. Sometimes rejection can be that fire that burns under you to make you fight harder. I am definitely not giving up this fight. 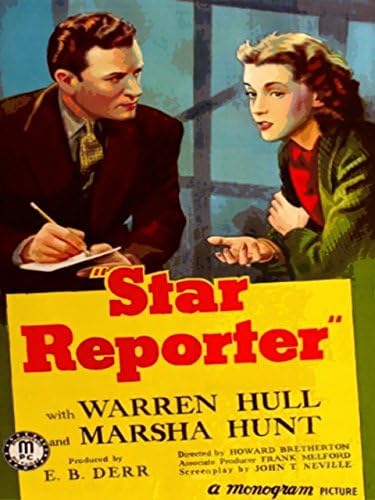 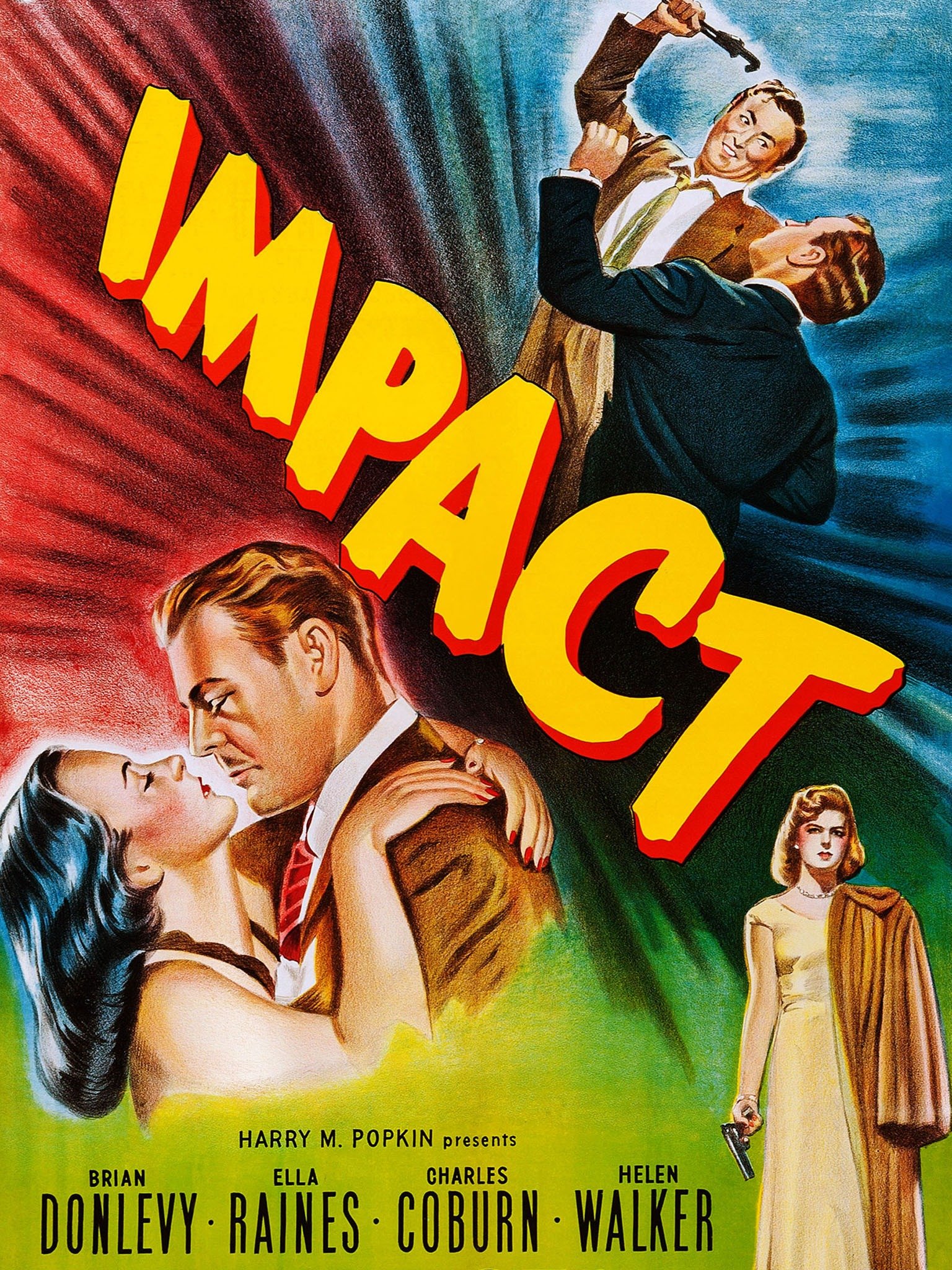 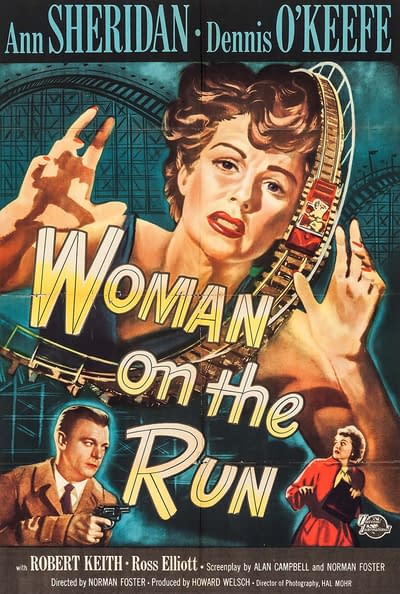