This week has been so much better. Very productive! I’ve been finalizing Tootsie’s book, as well as networking with some voice actresses to get an audiobook done. I’ll be working with Dani Chambers, who has done numerous voice-over work on anime and videogames. She would make the perfect Tootsie!

I’m very excited about the release of this book. I wanted to release it on International Women’s Day in March, but that falls on a Monday instead of a Tuesday, so I might do it the day after. It will depend on when I will be able to get the audiobook done. I also want to print a bunch of ARCs and send to interested reviewers and bloggers. So much work, and so much excitement!

Peloton has been the latest craze for the new year, and while I will most likely not be getting a new exercise bike, I do like that there are tons of exercises on the app that don’t require any equipment at all. I was especially intrigued by the guided runs and workouts based on specific areas you want to concentrate on. I pretty much exhausted the Nike Run Club app with the guided runs, and I need more, so I’m going to give the Peloton app a try. 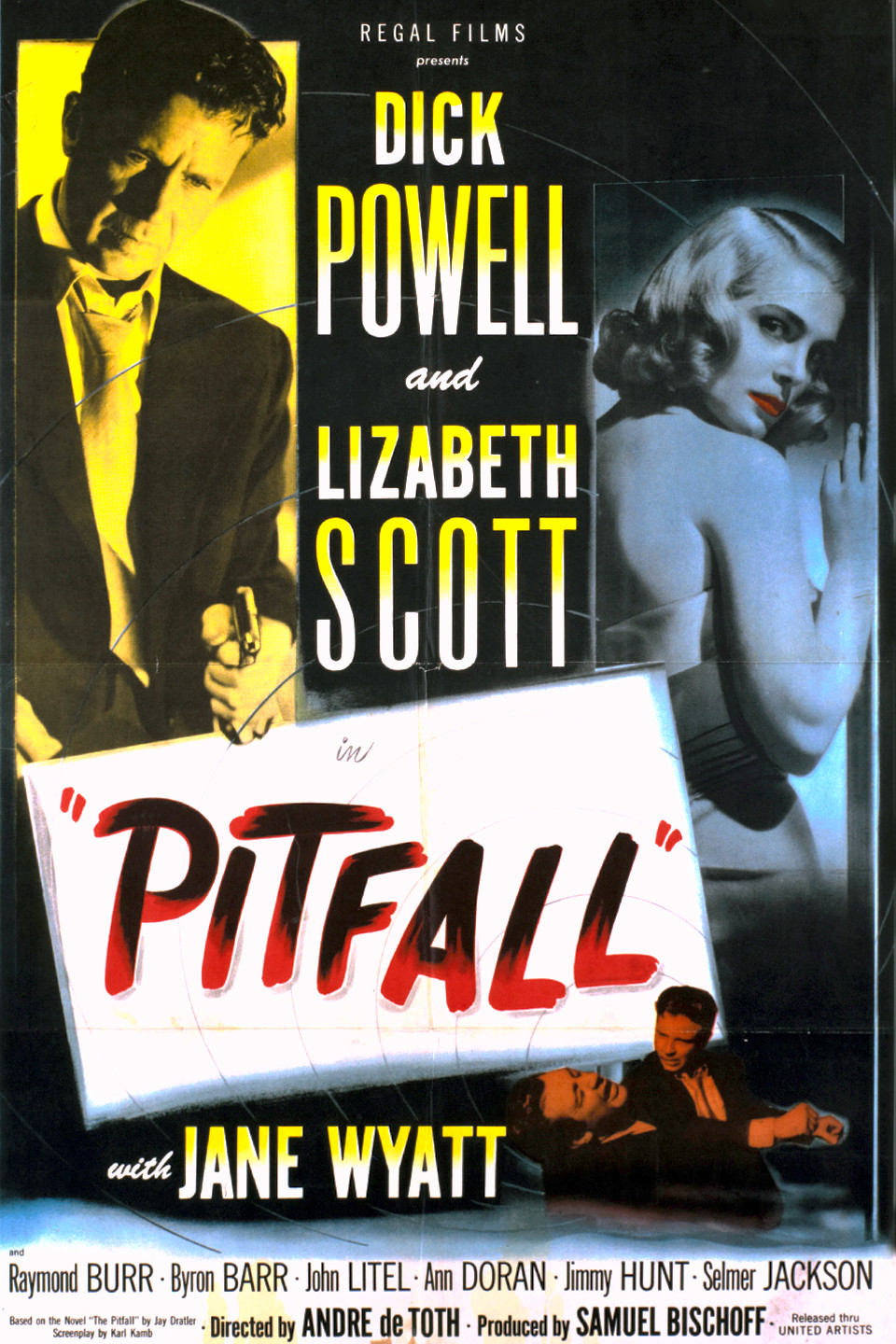 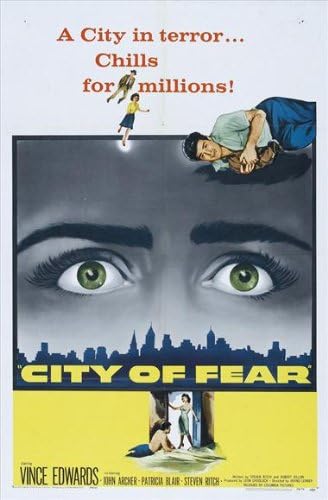