Ahhh! 2 more days until The Arrangement releases! I am so nervous. I’ve gotten 20 paperback pre-orders from bookstores already. This is amazing. I really have high hopes for release day!

I made some promotional images for the book, and have been doing some basic promotion, but other than that, I’m just using good old word of mouth, blogging, and networking to get the word out.

The audiobook has been finished, and now it’s going into the editing and revising phase! It probably won’t get released by the 9th, but it will definitely be releasing very soon.

In my other writing ventures, I’m already working on the revisions of book 2 of Tootsie’s story 🙂 This week has been so great and productive. I am loving these positive vibes.

I also joined Clubhouse this week! It was definitely not what I expected. I thought it was going to be another one of those ‘fad’ social media things, but it really isn’t. It’s like 24/7 free webinars, Ted Talks, and discussions about anything and everything. I’ve learned soooo much. Literally thousands of dollars’ worth of information here for free. You can ask questions, or just listen. Lots of celebrities are on here, too. I’ve connected with other readers and authors, and have listened to some great discussions. I’m totally hooked on this app. I do hope this gets released for Android soon, also!

The Coming 2 America remake was funny and I enjoyed seeing some of the same actors back at it again. Of course, I’m more partial to the original. I like that the movie pays homage to the original and modernizes things for the new generation to also enjoy. 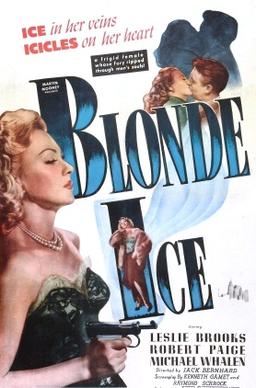 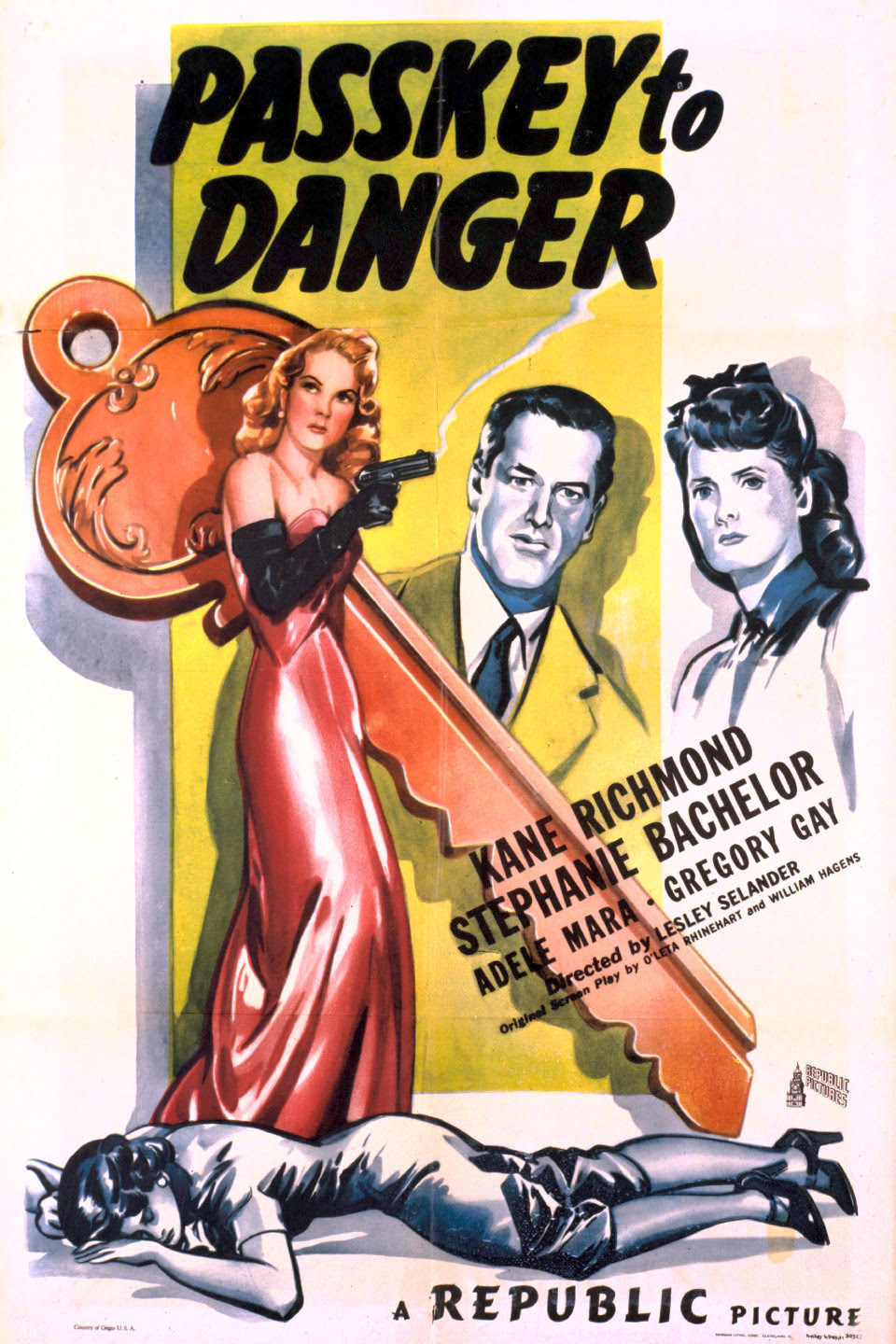 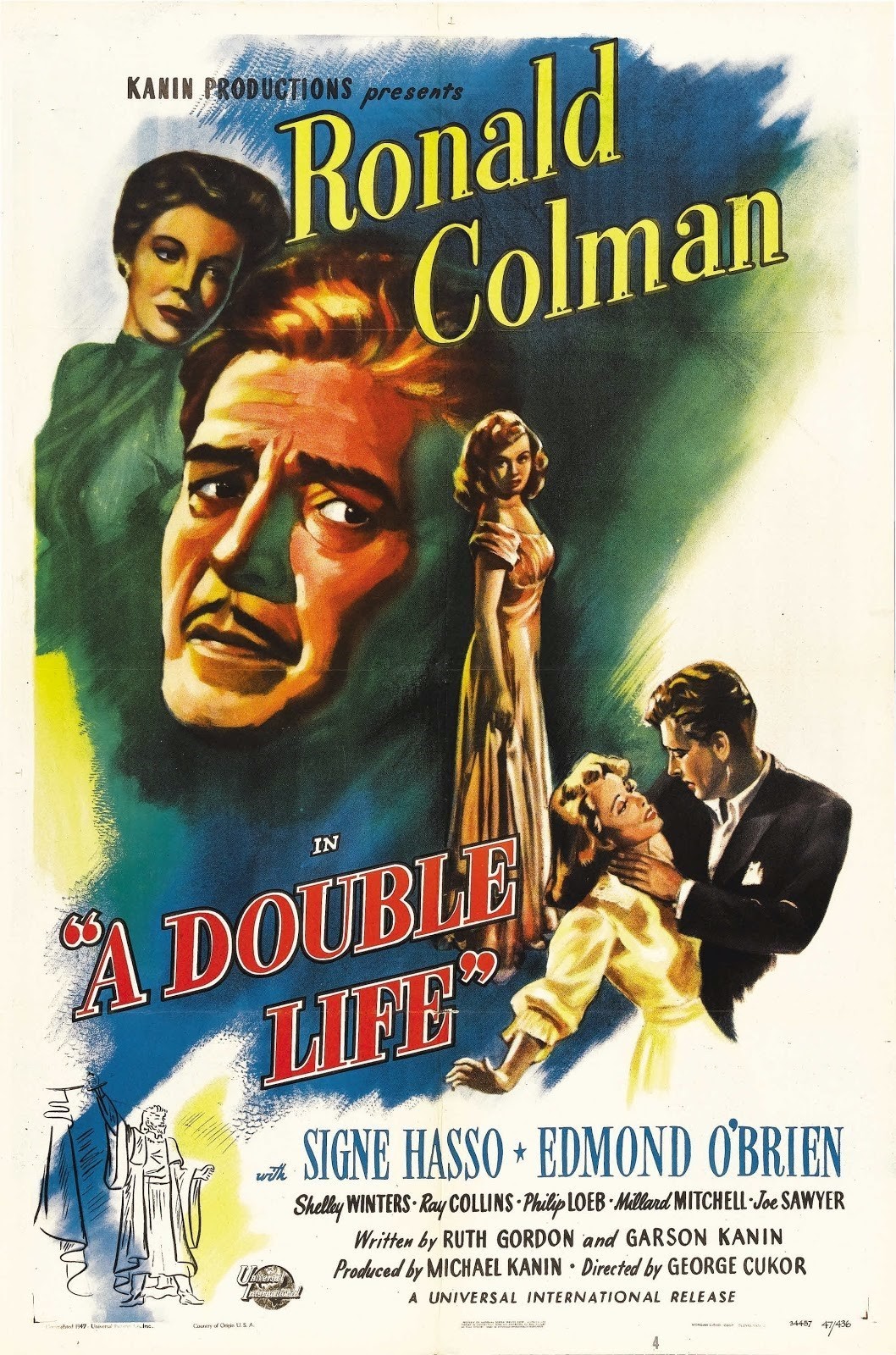